We investigated the #Bullock County (Pauly) Jail Museum in #Union Springs, AL on Oct 21st, 2017. We also hosted a #Ghost Tour and a Tagalong event for the jail and Old City Cemetery to raise awareness of the Historical Presence of the jail and the community.

We will be including pictures and videos to the Gallery for everyone to see what all happened before during and after the investigation. This one below is a gif file of several consecutively taken images.

There was a report of an inmate hanging himself on this level. We appear to have captured a shadowy figure. 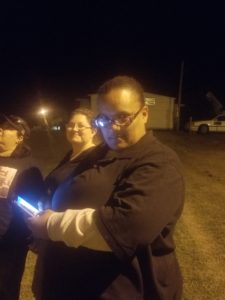 Shajuana preparing for investigation with Trista and Michelle 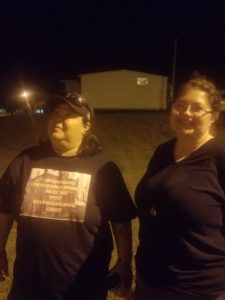 Trista Yates with Michelle. Not to sure looks going on here! 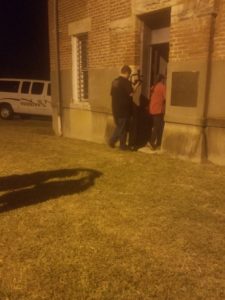 We served hot dogs with all the trimmings for our guest that day and that night. We all had a great time while we learned a little more about the community, history, and people of the Union Springs, #Alabama. We shared stories and experiences with everyone.

It was a cold night and many were bundled up. Some people even sneaked off to cars for a little while to warm up. We cannot run electric heaters or air conditioning because of the sensitive equipment we use during the investigation. Therefore, we try to have hot drinks in the wintertime and cold drinks in the hotter months. 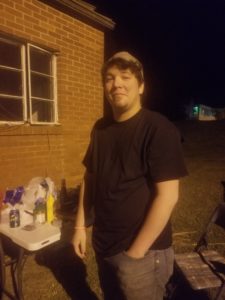 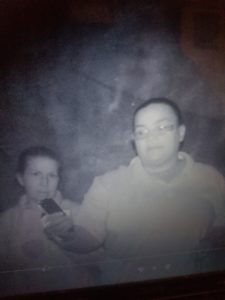 Shajuana and Vera using an EVP and getting a response 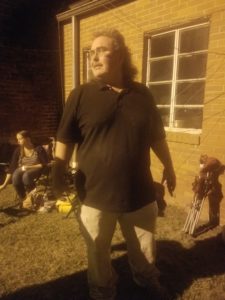 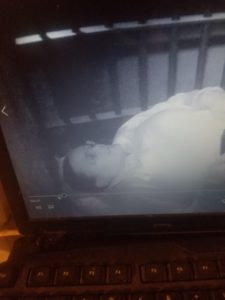 Shajuana teasing the ghostly inmates and sleeping in the cell 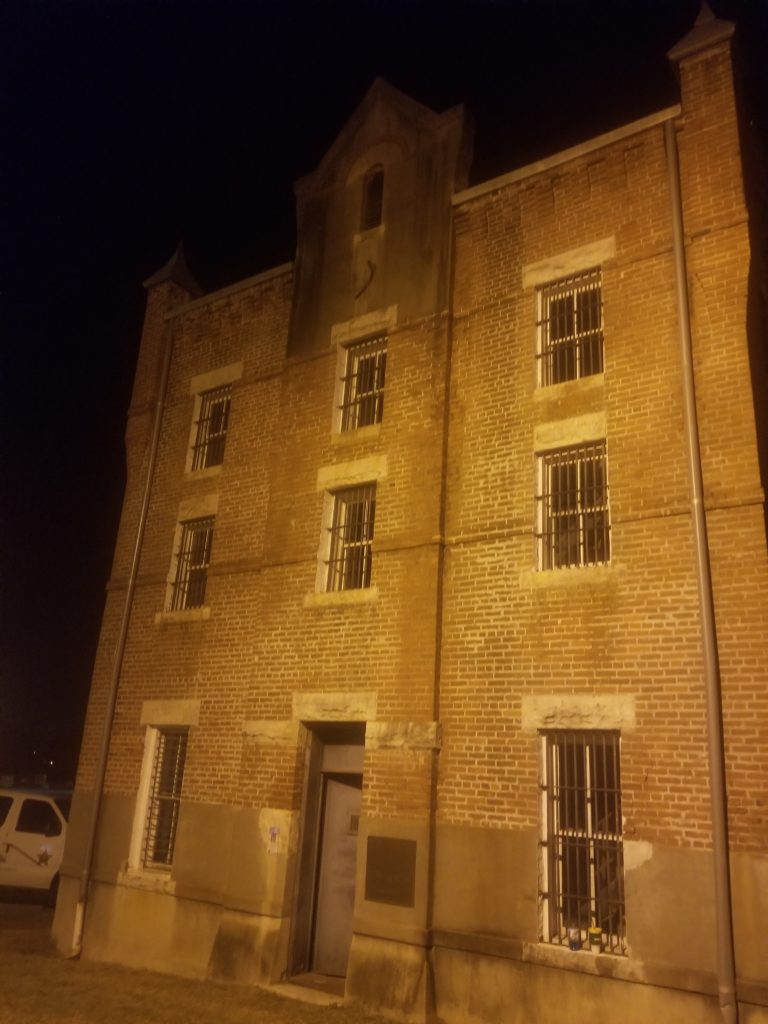 This old gothic red brick building that is Bullock County (Pauly) Jail Museum no longer functions as a Jail but is set up as a museum to remind us of the life experiences that occurred within its walls. Some ghastly experiences that were life altering and turned many young men and women away from a life of crime if they survived their stay in the Bullock County (Pauly Jail) in Union Springs, AL.