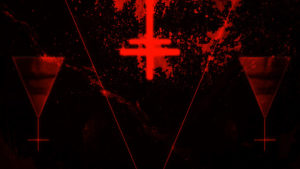 Do you believe in exorcisms & #demonic possession?

Some people do, but it can certainly be embarrassing to admit due to the risk of sounding crazy or absurd. In fact, in certain parts of the country, even admitting to believing in God can be difficult to do, in this age of skepticism and cynicism where spirituality isn’t always treated with respect. However, for many people, including some members of the Catholic faith from different parts of the world, demonic possession is very real, and in some cases, calls for an #exorcism performed by an ordained priest. 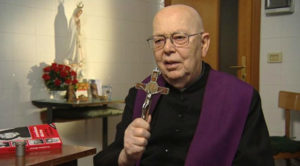 While it’s easy to dismiss the idea of exorcisms as ridiculous, make-believe and superstitious, here is the story of the late #Gabriele Amorth, who died in 2016 at age 91. Reverend Amorth is believed to have performed over 70,000 exorcisms over the course of his career. He was #the Vatican’s most sought after exorcist, in constant demand, believed in the constant battle between good and evil.

To read more about Reverend Amorth, check out Vanity Fair’s article on witnessing Reverend Amorth performing an exorcism before his death in 2016. Whether you truly believe in demonic possession or not, Reverend Amorth’s story will undoubtedly keep you up at night.